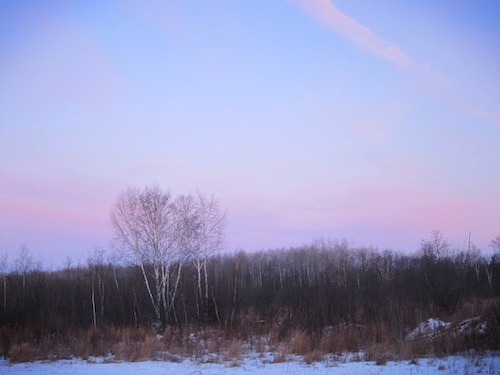 Lately, I’ve been recording way more than I have been editing. I have been traveling all over gathering quiet winter ambiences. I haven’t found much quiet time to actually get to cutting.

It’s becoming increasingly more difficult to find quiet places to record, and when you live in New York you have no choice but to travel at least 3 hours to record anything useful. 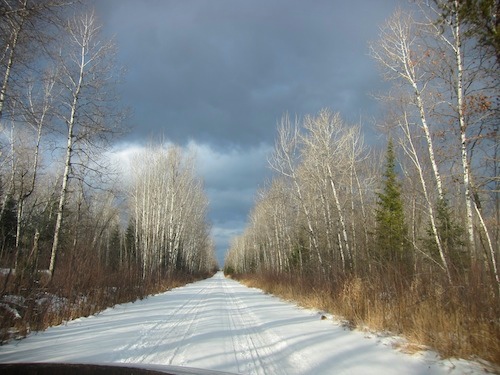 It’s one thing to look at a map and find a place you believe will yield clean results. It is another to find that incredibly quiet place. It takes a fair amount of scouting and the willingness to go somewhere and fail. Stumbling upon a quiet environments is pretty damn incredible but can be somewhat unsettling. I wish it wasn’t a shock to my system, and it was more of a normal occurrence, but that is not the reality. In cases where I do find quiet, my mind often plays tricks on me. I often think that I can hear a distant truck or plane when in reality one isn’t there. That sort of noise is so engrained in my daily experience that is hard to believe the noise isn’t always lurking somewhere.

The following recording was made just a few weeks ago in a heavily wooded forest. The temperature was hovering between 0° – 12°F with the winds beginning to kick up.

I love the tone of the wind as the gusts begin the pick up. I also don’t know anyone who can resist the eerie sounds of trees creaking in the wind. The location was so stark and desolate that I was more than a bit creeped out by all of the creaking while hiking into the woods. It takes a lot of self control to keep the image of Dick Halloran driving that snowcat in The Shining out of the old noggin, but it has to be done. No one needs to be paralyzed with that kind of fear. 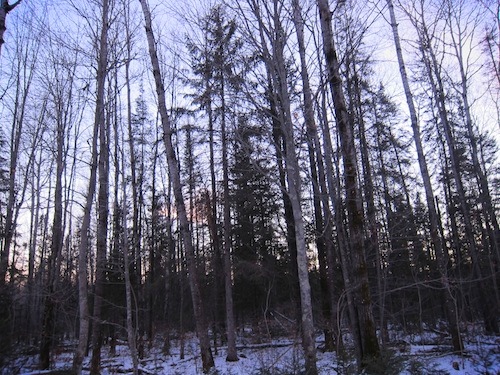 The recording is one half of a double ORTF setup which I am still putting through its paces. I’m using full-size Schoeps CMC5 bodies on stereo bars, which means there are a few compromises. Instead of using full sized windshields, I have to use Rycote’s smaller ball gag windshields. So far I have been pretty impressed with the results. They manage to hold up to pretty strong winds and get the job done. The only real issue I’ve run into is the rather awkward product name. It makes for interesting discussions while going through airport security.