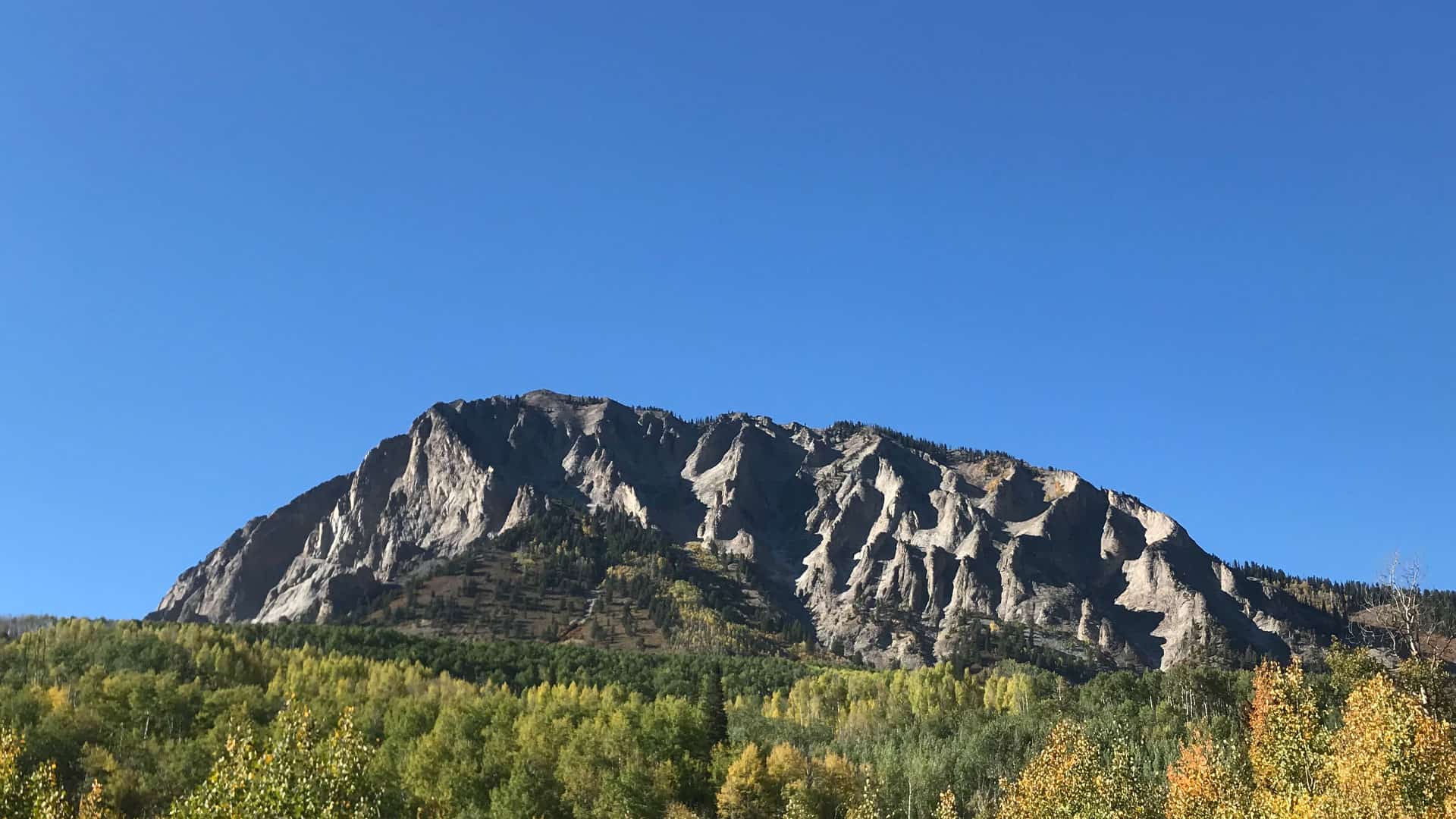 Over a year ago I was working on a project with the New York Times Magazine,1 which got me thinking about aspen groves. There was a small piece in the magazine about the sounds aspens made when you stood in a grove. The scientist interviewed described the sound as rustling that can almost sound like rain. From that moment, I started plotting a new sound effects library with the help of my old pal and local Coloradan Kelly Pieklo.

Our first trip together was in early fall 2019 just as the leaves were changing color and dropping from the aspens. The timing was very intentional as we not only wanted to capture the sound of the wind blowing through the paper-thin leaves, but also the sound of them falling to the ground.

Our second trip was in the height of winter. I made a rookie mistake when I flew in from the east coast at sea level, landed in Denver at 5000 ft, then immediately drove up to 10,000 ft. Guess who woke up altitude sick the next day? We had a limited number days to record, so I had to soldier on and Kelly had to hear me complain.2 Our stated goal on this trip wasn’t aspens, but wind through conifers. We had done our research and found a number of locations that fit the bill. Most days we were hiking in knee deep snow and were lucky if we saw one other human each day. It was a stunning trip.

In the end, both trips resulted in a substantial sound effects library from Rabbit Ears Audio. I’ve returned to the material often and it always brings me back. I feel lucky to have been to all the locations we found. I’m even more grateful that I had my Cooper CS-104 with me. The mic pres on that mixer helped to make quiet and nuanced recordings like this possible.

Readers of the blog can pick up a copy of the library at a discount by entering this code at checkout: istillreadblogs