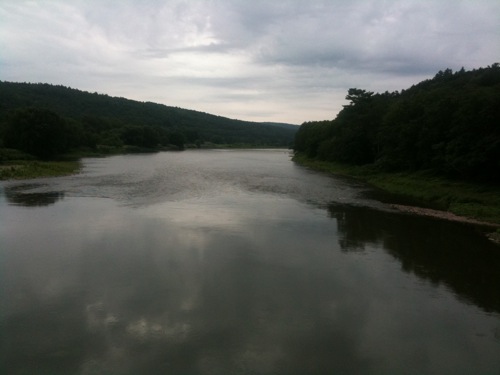 Fall is squarely upon us and the temperatures are dropping. The Missus and I were in Upstate New York a few weeks ago. We caught one of the last warm nights of the summer and the last night the insects were singing before disappearing for the winter. I ran out with the gear and went into record. Sadly some campers across the way ruined the party.

I have enough material to edit this down into a nice clean track of night insects, but I wanted to leave it as a document of the end of summer. The insects and the nearby campers both got a little rowdy because they knew it was going to end soon.

Recording Geek Note: The buggers were recorded with  Schoeps CMC5′s setup for MS with an MK4 as the Mid. It was all tracked to a Sound Devices 744T at 24/96 with a Cooper CS-104 used a front end.