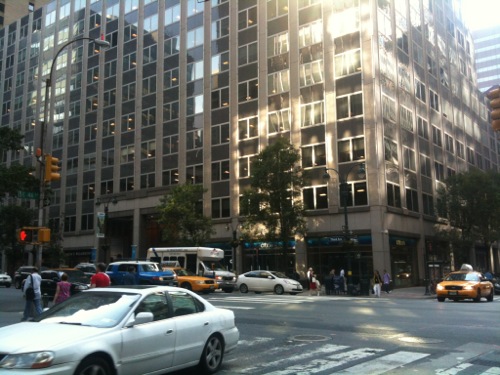 There has been a fair bit of discussion on twitter recently about a portable recorders that work well with small external preamps. This conversation comes up from time to time as gear gets smaller and smaller. My main rig is a Sound Devices 744T with a Cooper CS-104 running as a front end. While the Cooper adds a fair bit of weight and bulk to my bag, I’m always glad that I have it with me. It is much warmer than the 744T and I find that I can push it a fair bit as well. In really quiet environments I can push the gain on the Cooper without really hearing the gear. I could go on and on about the merits of the cooper and lament that Andy Cooper is out of the business, but alas that is not what this post is about. It’s about compact gear.

The compact rig that I’ve settled on when I have to do stealth recording is a pair of DPA 4060s, a Sound Devices MP-2 (pdf) and a Sony PCM-10. The PCM-10 gets fed via the tape out on the MP-2. The DPAs are often head mounted and all of the gear sits in a bag around my waist. I cut little holes in the sides of the bag for cable routing. It’s actually quite useful to use a waist bag like that when making clandestine recordings because you look like a giant tourist! No one ever thinks a tourist is up to no good.

It is rare that I ever take this rig out with any other microphones because if I’m going to take out a large zeppelin, I’ll most likely take out the bigger and heavier stuff. All of the talk on twitter made me realize that I hadn’t taken out this small rig in a little while, so I decided to take it for a spin in mid-town: 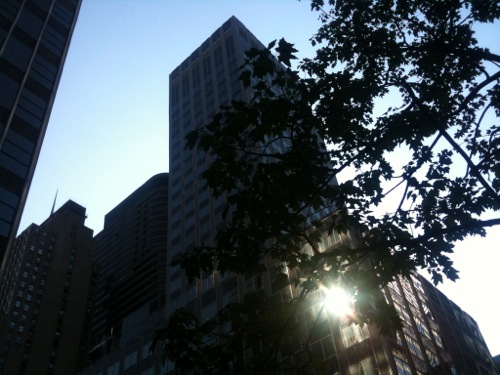 I narrowed the image a bit, which always makes me happy.
Recording Geek Note: Recorded with DPA 4060′s head-mounted. It was tracked to a Sony PCM-M10 with a Sound Devices MP-2 as a front-end.