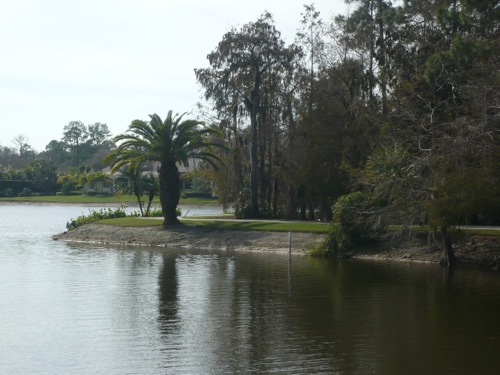 Back in December, I was in Florida for a couple of days.  It was as a week of unusually chilly weather and overcast skies.  I was hoping to do a decent amount of recording that week, but didn’t have much luck.  One nice feature of the overcast skies and rain was the sound of wind passing through the palm trees.  In this recording I had the zeppelin right between to palm trees whose fronds were overlapping and banging against each other in the wind.

This edit is one of the cleaner passages where planes or cars weren’t rumbling by, and if you listen closely toward the end, you can hear small drops of rain beginning to fall.